Every day for more than a year, Janet Hendrix lived with an aching leg and a swollen ankle. She tried different shoes to alleviate the pain, but nothing helped. Each afternoon after work, she quickly moved to the couch to elevate her right leg and take ibuprofen.

Janet, an ophthalmic technician for over 40 years, spent a lot of time on her feet, which exacerbated the problem. "I asked friends and family to look at the back of my leg because I couldn’t see it well. When people looked at my leg, they became very concerned," she said. "Their reaction, combined with the pain and swelling, made me realize I needed to do something."

She decided her quality of life needed to improve, so in October of 2019, Dr. Bart Liles performed a minimally invasive procedure at The Surgery Clinic of Northeast Louisiana, home of Delta Vein Care. While Janet planned to recover the day after her appointment, she soon realized it wasn’t necessary. She was left with a bruise, and most notably: no pain.

Today, Janet is active and grateful for her life, which she said has improved tremendously. She wants others who suffer from vein disease to understand how simple the procedure is and the profound impact it can have. Janet, of West Monroe, also wants them to find comfort in the expertise of Dr. Liles. Before her vein treatment, many people told Janet great things about Dr. Liles, and now she understands why.

"I can’t say enough good things about this procedure and Dr. Liles. I recommend him to everyone I see. He’s very capable, and he knows the very best treatment for the patient. He’s kind. He made me feel very comfortable and explained to me exactly how the procedure would work," she said. "Before the procedure, my biggest concern was downtime, and I really didn’t have any downtime. I remember thinking, ‘There’s no way it can work like this, but it did.’”

Vein reflux occurs when valves don't function properly, leading to a reversal of blood flow through the valves while a person is standing or sitting. When the valves do not channel blood flow back to the heart because of blockage, blood flow decreases, pressure increases, and the person experiences swelling in the legs and feet.

When vein reflux is diagnosed at an early stage with a simple ultrasound, our surgeons can prevent other veins from becoming problematic. Untreated vein disease can lead to heart disease, diabetes, and even deep vein thrombosis, which can be life-threatening. 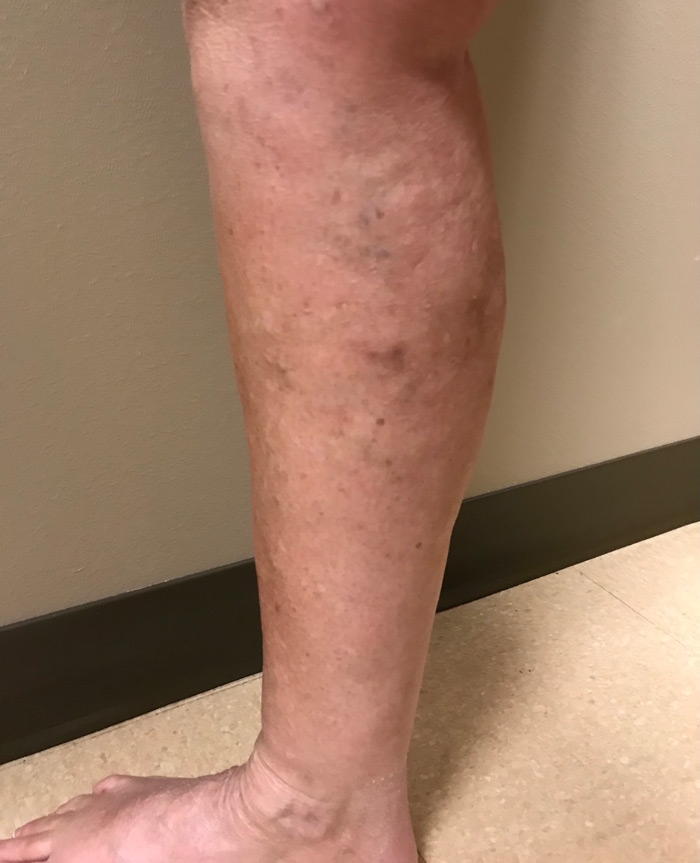 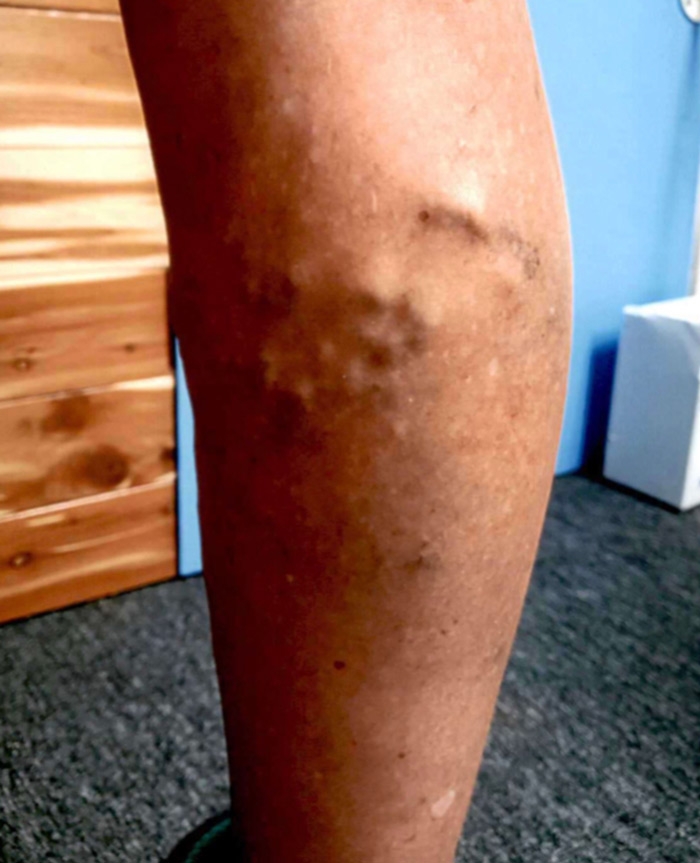